2021 Will Be The Year of Persuasion 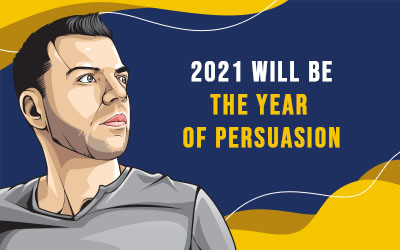 It is hard to hype things up without an audience. Since the lockdowns happened I noticed myself lose interest in watching live sports, concerts, award shows, or stand up. Most businesses struggled with their messaging. Too much of “how can I help you during these difficult times” and not enough of “here’s what I can […]

How to Get Lucky 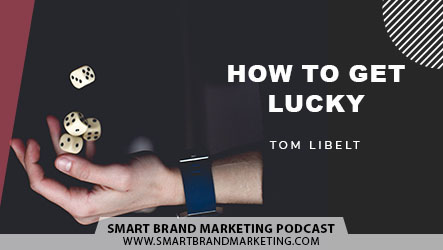 One of my friends just messaged me saying he only took two weeks off in the past two years. I want to keep the momentum going Agreed. Never mess with momentum… nor luck. Most of us don’t like giving luck much attention. Reminds me of the saying… “if you only work hard and keep at […]

What Travel Will Teach You 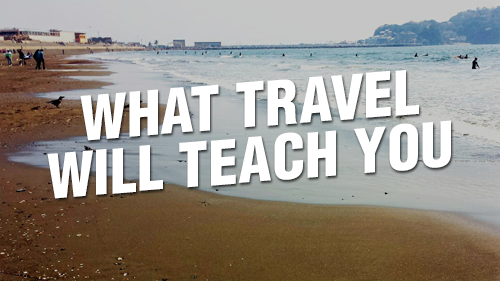 You Don’t Own Your Belongings They actually own you. I moved out of my last house and got rid of all of the furniture. I also got rid of almost all of my books, movies and other miscellaneous items. Most of the electronics brought good money through ebay but a lot of the things I […]

The Day I Found Out Something Was Very Wrong 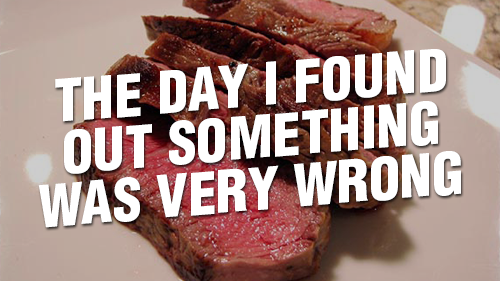 They sent me out to the Upper East Side of Manhattan for training. I recently started working with UniFirst. The branch was located about an hour away in Long Island. This made coming into the city a pain. Corporations love useless morning meetings and going over agendas. The worst culprit was Poland Springs. Let’s all […]

Who Sets Your Boundaries? 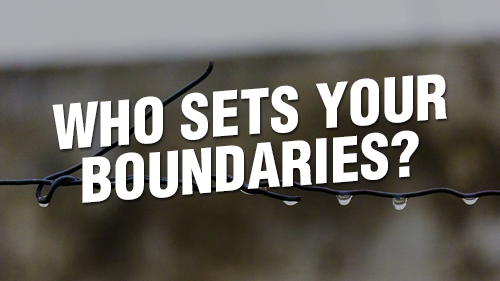 “I could ghostwrite you a tape/ that’s nothing to do it might cost a hundred or two “ Hardest In The Game | Listen for free at bop.fm The United States and the USSR (that’s what Russia used to be call before it was broken up into multiple countries) divided Korea (Its southern side is […]

Ever See a Fat Bird Fly? 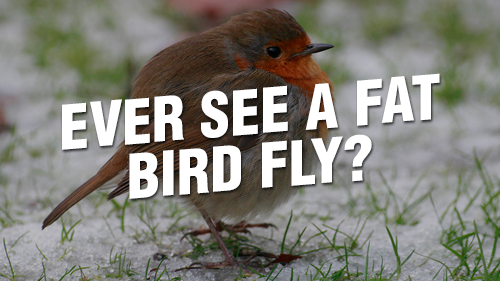 “I got a Rolly that’ll shine all night This is that jam that make you ballers want to fight” Everybody On The Line Outside | Listen for free at bop.fm You have too much stuff. I’m not guessing. I’m simply stating a fact. I’d actually bet on it. (This doesn’t include digital nomads. You guys […] 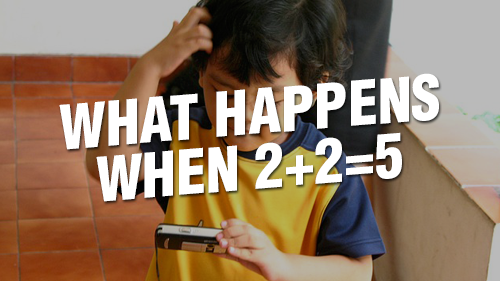 “A wink is as good as a nod to a blind horse Of course his technique was from a divine source” Sofa King | Listen for free at bop.fm Things don’t always make sense. One of the cruel things about starvation is that a body dying of hunger often rejects the first food it is […]

What Can Go Wrong When Your Ideas Have Sex 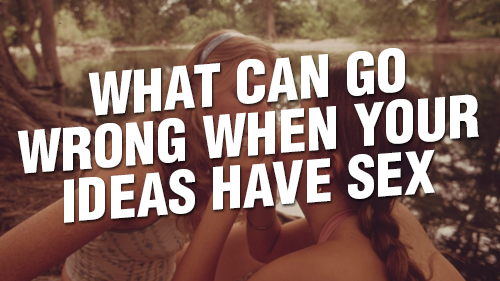 “From the street cousin, you know the drillI’m nine hundred and ninety nine thou short of a mil“ Ante Up | Listen for free at bop.fm I have recently read that you should take the different ideas that you have and allow them to have sex with each other so that a new and better […]