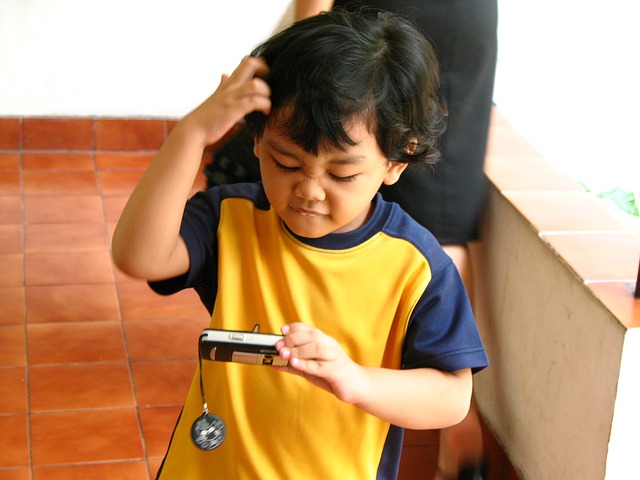 One of the cruel things about starvation is that a body dying of hunger often rejects the first food it is given.

(If you really want an answer to that question… this is where you go google it and come back when you’re done.)

The gluten-free diet. Sometimes called the rich people’s diet. Most of the low income population doesn’t have time to think about gluten. Some people are sensitive to it. I have been diagnosed with it when I was little and my family still fed it to me like it was going out of style. I survived. The body can build up a tolerance to almost anything. If everyone is eating it and the government says that its one of the main components of the food pyramid… that must make the equation correct.

Why is it that often by doing the opposite of what would make sense… you get the results that you wanted?

Nice guys always finish last. I’ve heard that stated as if it is a fact. The reason you’re failing with women is not because you’re a nice guy but it is most likely because you are boring. Nice often defines someone that is safe, reliable and can be counted on. Someone that follows the old scripts and doesn’t surprise you unless its chocolates and flowers on valentines day (like that really surprises anyone). When you switch things up or are simply a guy that doesn’t care… now you become mysterious. There’s an attraction. You get the girl. Later on the girl wants you to be a nice guy. The need for certainty and uncertainty is a constant battle.

Either things get too exciting or they get too boring.

What about your business?

At times I’m a work-a-holic and love putting in 12 hours a day. I must be following my passion. Other days I can barely do 4 hours. I must only have 4 creative hours in me. Think of it as a game, which making money is…. it’s one of the most high level games in world. If you’re playing a fun and easy level… you will play longer than if the level that you’re playing is extremely difficult and simply sucks.

Wouldn’t it make more sense if you played the bad level longer?

I find that it does. Force myself to work longer during the bad levels and cut my working hours when I’m having fun. I feel antsy the next day when I know I will get to play the easier level and I feel good knowing that the hard level is almost over.

Except when I don’t.