What Can Go Wrong When Your Ideas Have Sex 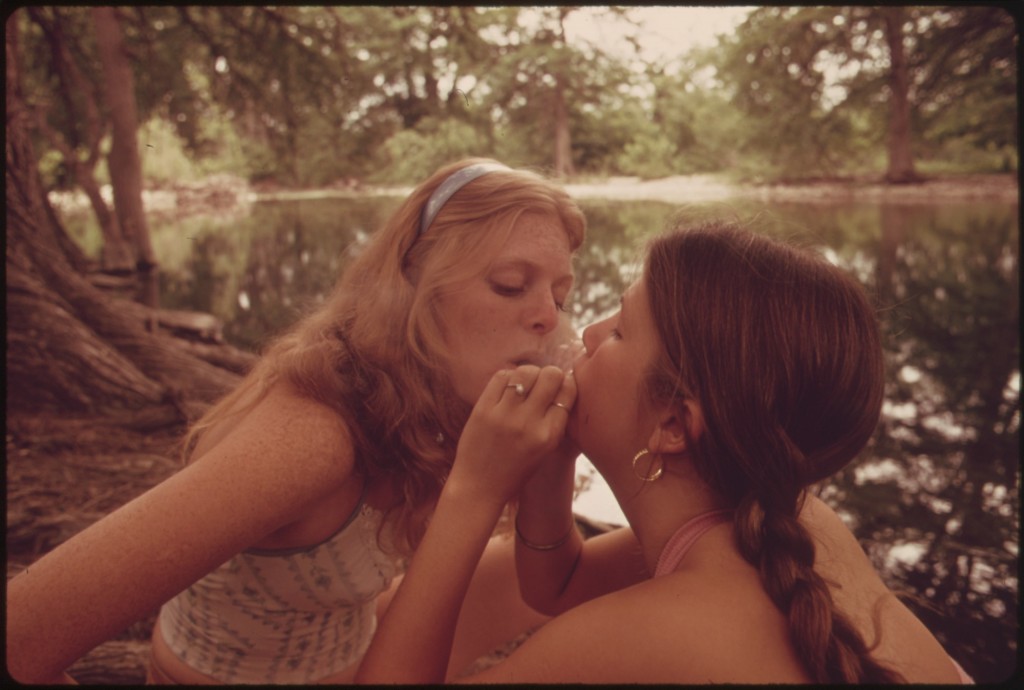 “From the street cousin, you know the drillI’m nine hundred and ninety nine thou short of a mil“

Ante Up | Listen for free at bop.fm

I have recently read that you should take the different ideas that you have and allow them to have sex with each other so that a new and better idea can be born. That might be correct. If you combine social and stalking a Facebook is born.

Let me give you an example of when one of these goes really wrong.

In 1936 during world war 2 the Olympics took place in Germany. I would imagine that the Nazi party was at its best behavior… like a group of insurance salesman during a presentation in a nursing home before they hit the bar.

During the opening ceremony, one of the higher ups decided that to make things look extra nice they would release 20,000 white doves into the sky. Imagine yourself down in the audience looking up and seeing that many confused birds flying above you. You could call it art or chaos depending on your background.

Another higher up wanted to show respect to the military and offered a multiple gun salute. These were big guns… more like cannons.

Every time it fired, the birds freaked out and shit themselves onto the audience.

You can check these facts for yourself as I haven’t done a good job doing it. The point of it is that this is exactly what happens when two departments combine ideas that should never be left alone drunk in the same room.

I have also learned last night that this is very common in graphic design.

Most firms expect that after you bid on a job… that you will send them specs. My friend told me that no respectable designer would send these in but that’s beyond the point.

Once the specs get sent in, the corporate heads sit around and pick the best things they like such as… the red background from one, the font from another and the warm feeling from the one after it. They then write down these random things and send them back to a designer they have chosen for the job and tell him to combine all of this and make it look pretty. No one talks about the usability or the costumer’s experience.

Don’t be one of them.

Sam Ovens Skool Review (New Course Platform)
How To Promote Your Webinar: 10 Ways
How To Create A Webinar To Sell Your Online Course