The Day I Found Out Something Was Very Wrong 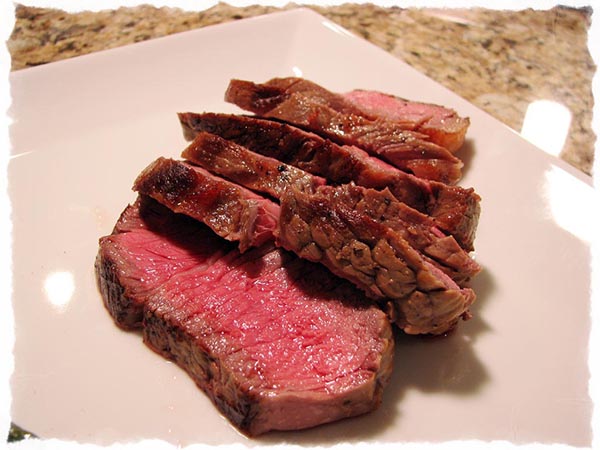 They sent me out to the Upper East Side of Manhattan for training. I recently started working with UniFirst. The branch was located about an hour away in Long Island. This made coming into the city a pain. Corporations love useless morning meetings and going over agendas.

The worst culprit was Poland Springs. Let’s all meet up to scan the business cards we picked up yesterday (I scanned the same batch for months) and put up the numbers on the board. Our goal was two sales a day and we’d go around the office saying what we got. The best part of this was that half of us would make something up and wiggle out of it at the end of the month.

“Yeah boss… they called me later on and said we no longer want it.”

“I’m not sure what happened. Mine and your numbers are different.”

We weren’t paid commission so there was no incentive to go over the goal or even hit it. Coming close was good enough as it was just enough for them to have hope and not fire you.

Anyways… let’s get back to my day of training.

I was able to get out of the meeting and have the other sales guy pick me up in Greenpoint. At the time I was living in a polish neighborhood next to Williamsburg and across the river from Manhattan.

The guy came and picked me up in one of the most beat up cars I have ever seen. This was a trend among most of the sales guys with only the 10% driving leased foreign cars. The only one driving one like that at UniFirst was the branch manager but he spent his days away from his family and drinking his nights away. I hope the car consoled him well.

We went through the routines. Pick a starting point, park the car, walk (lot of walking involved), cold call on businesses, pick up business cards and input our action into the blackberry.

It came time for lunch.

“Where do you want to go?” (asked the trainer)

“Yeah. That would be the one.” (there wasn’t a single other one in sight)

We went in and sat down and he dropped the bomb on me.

“If we eat out like this every day then we will go broke.”

“I usually grab some McDonalds”

Then why the fuck am I getting trained by you?

This was actually a comment that I was able to not say out loud. I took a good look at him and thought this is what I will end up like. A few disillusioned decades into the game.

It then hit me that selling for someone else is the dumbest thing that I could be doing. I did the hard work and had to go out every single day to get more sales while an entire family of entitled assholes were taking golfing trips on my residuals. I met some of them during my corporate training.

Ever since I can remember I was told by teachers, peers and other advice givers that working at a good corporate job was the answer to all of my financial problems.

Nothing could be farther from the truth.

Its probably the worst advice I ever received and am still thankful for that day and to my trainer. He was fired shortly after… by the way… for taking off time to go to the funeral of his mother.

I was still hearing about all of the opportunities awaiting me if I only stick it out by the managers after this but it was too late.

The seed was planted.

I have seen the light.