Who Sets Your Boundaries? 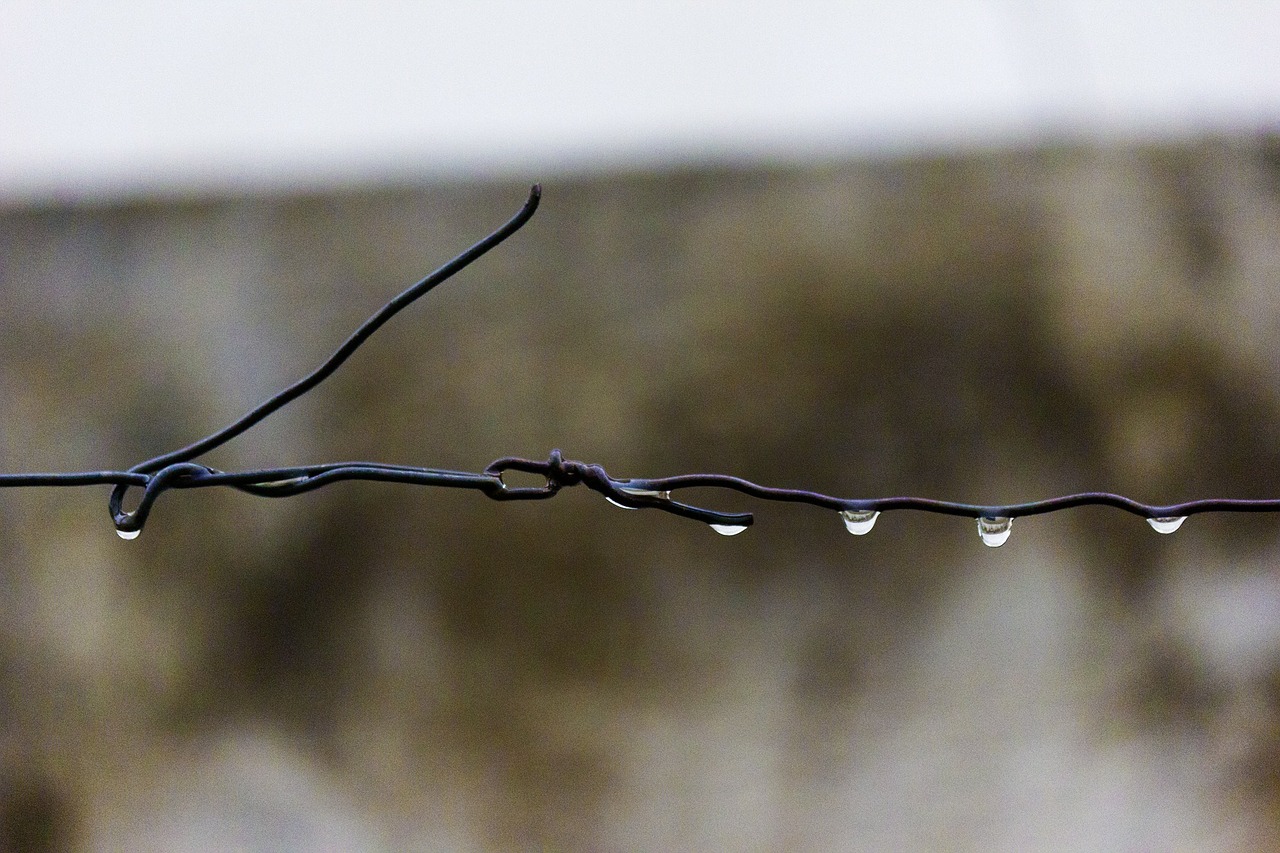 Hardest In The Game | Listen for free at bop.fm

The United States and the USSR (that’s what Russia used to be call before it was broken up into multiple countries) divided Korea (Its southern side is where Samsung comes from) on the 38th parallel because that line stood out on a map in an officer’s National Geographic (yeah… the magazine).

When it comes to your life… who’s running the show?

Are you the one that decides when to work? (Yes… No… Maybe… Don’t want to answer…)

Do you at least decide what you work on? (Hmm… lets move on)

How about who you work on things with?

If you can’t answer yes to anyone else we should probably look for who is running the show and talk to them instead.

I know… things are never that simple.

You graduated from school, things didn’t work out quite as planned, the dream job never happened or wasn’t what you expected it to be and then life made its own plans. Don’t start whining on me now… I might not be there physically.. but mentally you will get smacked.

It takes three years before you become really good at something. That would be what some call the 10,000 hour rule. This means you chose a skill that you want to get good at… not master… we’re not that far yet and you went for it without getting too distracted by other shit.

Otherwise this might turn into nine years. I’ve seen some old buddies from high school taking 15 years to finish a 2 year college degree. The rest of their lives resemble that same pace.

Owning your own time and life while living in mom’s house when you’re 30+ is not a achievement.

Your boss might be an idiot and he might only be in his position because he can kiss ass… but you know what… that’s the skill he chose. He is trying to become the best ass kisser on the planet for all we know. He started with a single peck and has now graduated to full tongue with multiple speed settings. It might not be something that you’d want to be on stage in front of a full blown crowd talking about but who am I to judge.

In order to be happy and be able to set your own boundaries you need to be able to do something well… there’s no other way about it.

Do not bring up he hipsters and hedge fund kids. There’s no room in my story for them. If you were one of them I doubt we would be both here and talking to each other. I’d probably try to get you to invest in something or work on how to get to sit at the table with your parent… the one holding the money bag.

Unless you’re loving the way things are let me ask you this.

What skill are you getting good at?