Ever See a Fat Bird Fly? 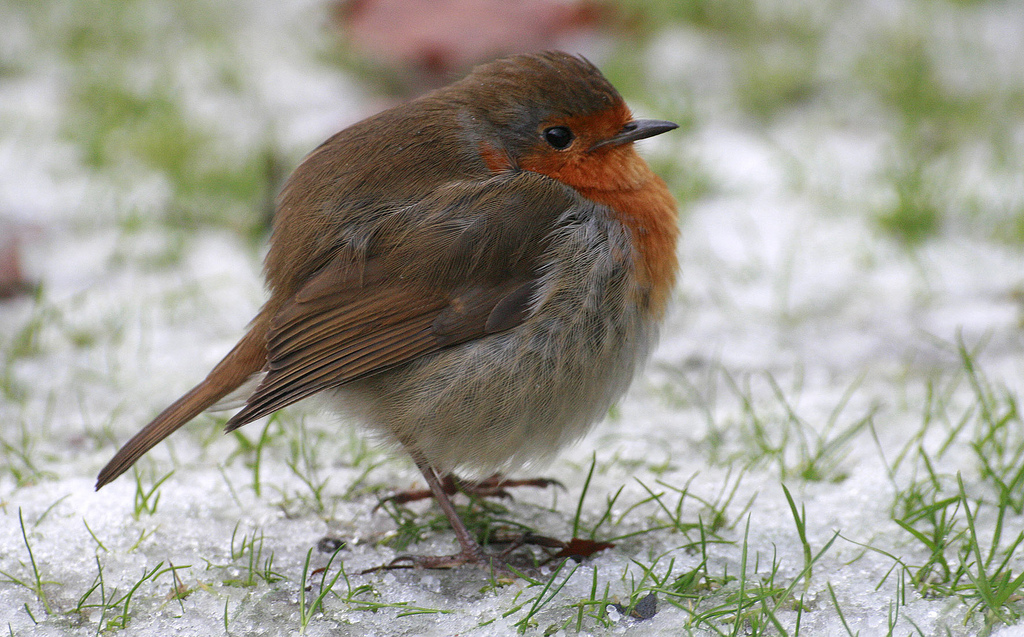 Everybody On The Line Outside | Listen for free at bop.fm

You have too much stuff.

I’m not guessing. I’m simply stating a fact. I’d actually bet on it.

(This doesn’t include digital nomads. You guys have to make do with a suitcase or two so your possessions are limited. Otherwise, most of you would own too much stuff just like everyone else.)

This would normally not be a problem but here’s the problem:

The way your approach possessions often reflects how you approach your business.

All of these inefficiencies begin to own you and keep you away from gaining the freedom that you have hoped to find in the first place. See those extra employees that don’t do much but are still around. They own you. You’re the one that has to come up with the time and money to deal with them every month (or week… depending on how often you pay them).

You would think that all of this is necessary to make a lot of money but its not. Throwing a ton of programmers at a problem doesn’t work. Ask Microsoft.

Did you ever see what the first astronaut went to space in?

I tried to sit in one of those capsules and it reminded me of the economy class seat on american airlines. Still can’t figure out where the bathroom was. Standing up was not an option. That flight took weeks. A tiny cramped machine that accomplished a lot.

This is not a rant about bootstrapping. I’ll get to that some other time.

Think about it. You’re most likely not doing anything that will change the world. Forget all that startup nonsense where everyone gets on stage and goes into how they will “disrupt”, “reinvent” and “recreate” an industry.

Its cute how you think that your next app will take over the world of yoga.

Reality is that its mostly bullshit and nobody will care either way.

Unless you’re curing cancer. In that case do whatever you want to.

To go into space you need to consider the resources very carefully.

If you make it too heavy it won’t lift off.

The same rule should be applied to business.

It makes it much easier to pivot or switch directions when needed.

Sam Ovens Skool Review (New Course Platform)
How To Promote Your Webinar: 10 Ways
How To Create A Webinar To Sell Your Online Course