SBM 095: Why Some Companies Fail the Launch and Others Dont with Jennifer LeBlanc 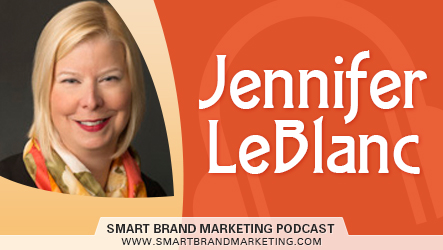 In this episode you will learn about the most important element of a successful launch.

Jennifer LeBlanc is an expert in launches and repositioning projects.

This is the 95th session of Smart Brand Marketing.

In a crowded category. It is how you do/deliver what you do not what you do that makes you different.

Positioning and Innovation: The Secret Behind a Successful Launch

That’s what you want for your business, right? Entering into mainstream market consciousness is something that a lot of business owners and brand managers would want to achieve as this means that that they can start focusing on ways to have a competitive edge over everybody else trying to make a name for themselves in the same area. 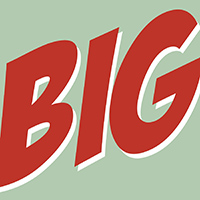 Here’s the problem, though: that part is actually step 2 or step 3 to whatever marketing campaign you have for the business/brand for its entire lifespan. Prior to that, you’d have to think about launching the entire damn thing right. After all, trying to think of strategies to become popular in the market before even launching the business right is like thinking of how to beat King Hippo, Soda Popinski, or Mike Tyson on Punch-Out!!! when Glass Joe is pummeling you left, right, and center (kudos to you if you understood that reference)

So how do you go about launching your project in a market, especially one that is too crowded for comfort? Surprisingly enough, what will make you stand out from the rest is not exactly the uniqueness or freshness of the concept you are offering. It’s actually on how you deliver.

Positioning: What’s the Science Behind It?

If there is one thing that you have to constantly remember in marketing, it’s that every thing out there ever marketed has its own brand. The next thing to remember is that a brand is something that only the consumers can form for the business as it relies heavily on how they treat or regard your business whenever they think about it. 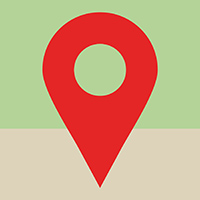 So, if you have absolutely ZERO control on how people will come to regard your business’s brand, what are you going to do? The most obvious answer will be to “tweak” things in the market to make people think of your brand in the way that you want them to.

This is where positioning becomes important and it can be both an art and a science. It’s an art in the sense that it relies heavily on evoking very human emotions on an audience to engage them. This is basically your company’s vision and mission statement as they dictate every single thing that you and your employees do and offer to the market.

On the flip side, it’s a science in itself as it also relies on well-defined processes to work. How positioning should be done is different from business to business but, for the sake of simplicity, you should always make sure that you answer a few questions whenever you are attempting to positioning your own business in the market.

Admit it, you’d rather innovate. After all, innovation is the way that businesses grow and maintain a competitive edge over everybody else in the market. In fact, it’s the only way that you can keep your business relevant in the market.

Here’s the problem, though. Not all innovative ideas are, well, equal. Some are so simple yet so effective that you wonder why you haven’t thought of it in the first place, some are quite demanding but will yield you considerable returns if you play your cards right, and there are those that are the business equivalent of putting lipstick on the proverbial pig i.e. an exercise in futility.

So, how do you tell apart which innovations work and which, well, don’t? There are a few aspects that you have to consider in order to do that.

Are You Ready to Launch?

So, can a whole lot of preparation ensure that you will have a successful launch for your business? Not really. Nothing in this world can give you the assurance that your business will be a 100% success on launch.

However, what preparation does is make you a bit more knowledgeable as to where you should take the business for maximum effect and what risks to avoid or mitigate. After all, learning what can make your launch successful tends to increase your chances of doing exactly just that.

What possible problems have you envisioned when launching a business? What strategies do you have in mind to address or avoid them? Let us know in the comments below!