Another Episode in the books! 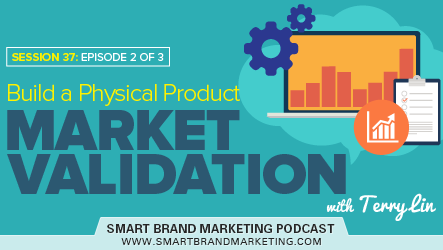 This week is the middle of the 3 part series where we go into how to build a physical product and create our own brand. The focus today is on market validation.

Market Validation and Why You Should Learn About it 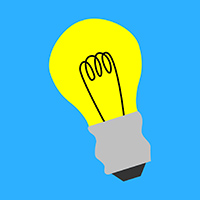 The concept can be confusing since it sounds new but market validation is actually quite simple. Basically, validation is just the act of finding out whether or not you have a place in a market before you actually venture into it.

The concept actually lies in you answering one question: Is there something in that market that my business can fill in. If the answer is yes, then venturing into that market is all worth the time, money, and stress. If not, then maybe it’s not yet the time for you to go there.

The topic to be tackled here is the concept behind your business. After all, your business is based on a single idea, right? It does not matter if that idea is truly unique or generic, mundane or so far out there, the point is that it’s the one thing that your entire business currently stands on.

Now, validation breaks down that idea to its most basic components where it fits into the market, how you can make it work in the market, and the labor and money needed to do it.

On the surface, market validation can look complex and expensive but it actually just helps you answer 3 distinct questions.

Validating your product should be easy but there are ways to make the process more “effective” on your part. Here are some tips to help you. However, always keep in mind that these will require you to engage with your market on a far more direct and intimate manner than you might be comfortable with.

How Many Tests do You Need? 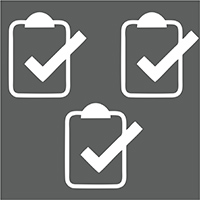 This is something that is often asked when it comes to validation. There is no exact answer as to how many tests you should conduct as this can range from 20 interviews to 300 samples from surveys.

However, it’s important that you do more than a handful of tests. Limiting your scope can lead to inaccurate or, worse, biased results. For instance, you might have done validations but limited your range to your circle of friends. The question is this: do your friends represent everyone in that market you are going to venture into.

Of course, the answer will be no. If possible, you should get more than 10 answers coming from different demographics to give a wider yet still focused glimpse of the overall market.
On the flip side, you should not do too many tests. This is because increasing the volume of data you will have to analyze lengthens the process and also overwhelm you, leading to one of the deadliest enemies of any businessman: analysis paralysis.

If the market is that large, you can opt for a marathon of short tests than one long one while also controlling the type of information you will have to act on.

Doing Things Your Own Way

However, you might come at a point that you realize that your product does not exactly fit a certain mold or follow a certain path when compared to other similar businesses. For instance, your product/ service might be addressing a problem that not a lot of people are facing as of now as is the case of venturing into new and untested markets. As such, you can’t really rely on tried and tested methods to get the information you need. 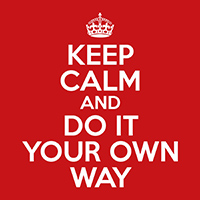 That’s always the problem when you are virtually the pioneer in that market. There are still no rules to follow and no standards set. So what are you going to do now? The most direct answer for that is “do your own thing” although a cooler answer would be “make sh*t up”.

The amazing thing about venturing into really new markets is, surprisingly enough, the same problems mentioned a paragraph before. Since there are no rules and standards, you can actually make your own and let others build on it as they enter it (following you, of course). That’s the perk of being the first guy in a new market, the ability to dictate the rules of the game in its initial phases.

Start your own community, do meetups, promote your brand as much as you can to raise awareness of a new problem that your product can address effectively. As of this stage, you don’t need permission to do anything and no one can tell you what your doing is wrong. And that, in itself, is validation.

Have you tried venturing into new markets? What other methods did you use to validate your products and services? Let us know in the comments below.