SBM 093: How to do PR the right way with a small budget with Lexi Mills 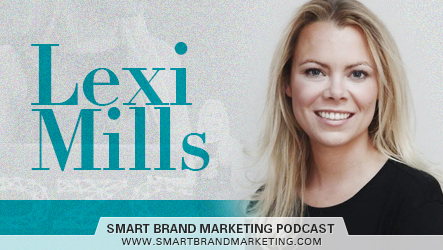 In this episode you will learn about relationship marketing and how you can use it to transform your business.

Lexi Mills is an expert in integrating PR and SEO at both a strategic and tactical level. She has built two international award-winning PR, SEO, Social Media & content teams.

This is the 93rd session of Smart Brand Marketing.

Come up with ideas and evaluate by the following process:

What is quick, easy and impactful?

Sell story before it goes life to journalists.

Tell them this story goes on on a certain date. Follow up three times.

Send article under embargo before it goes live.

Believe it or not, public relations is something that not a lot of companies can get right at all instances. It’s either that they can’t generate enough buzz for the brand or hadn’t established the proper connections and channels to get their story across beforehand.

What Makes PR so Effective?

So, why should you bother with PR in the first place? After all, there is still a myriad of alternative tools that you can use to get your name across the market and generate enough buzz for your brand. 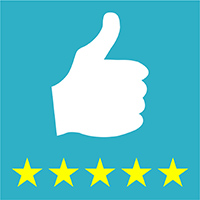 It’s advantage, however, can be summed up in one word: Credibility.

Here’s how it works. Regardless of how well you created it, an advertisement will be seen by audiences as just that, an advertisement. This means that they can see through any BS you might put in there and will tune you out especially if what the ad says in the ad can’t be observed in real life.

However, put that same marketing message in the context of something important like, say, a news report and people tend to believe it more than any ad. This is because mere mention of a product in a narrative-based content tends to act as a passive, subtle endorsement. In fact, people tend to listen to calls to action (CTAs) more if they are included in part of a PR content as opposed to a purely advertising one.

This means that, provided that you got the basics of PR right, your PR strategies can do more for you than any marketing scheme you can think of.

How does PR work with SEO?

The thing about SEO and PR strategies is that, on their own, these two are already effective but the results they yield tend to be greater than the sum of their respective parts if used in tandem. There are a number of ways in which PR can help your SEO efforts which include:

Press Releases: How to use them Properly

Even if many experts are saying that the press release is going to be obsolete within a few years, it’s still a vital tool for any online marketer.However, it’s also one of the oft misused and misunderstood marketing tools out there. If you want to use your press releases properly, you have to understand that there are a few things that have changed with the process.

There’s without a doubt that PR can become demanding. Do it wrong and you face the prospect of wasting maybe not a lot of money but definitely a lot of effort. However, that is not to say that PR is difficult to master. All it requires for you is to keep in track with what works and always, always, keep your audience engaged.

What other challenges do you see in public relations? What strategies have you used to increase you brand’s reach in the market? Let us know in the comments section below!