SBM 091: What Separates Great Sales People from The Rest with Mark Hunter 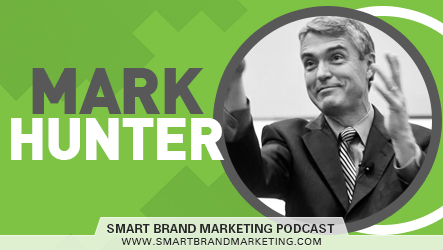 In this episode you will learn about why sales are the life blood of any company.

Mark Hunter is an author and an expert in sales training.

This is the 91st session of Smart Brand Marketing.

When you sell… focus on the outcome you help others achieve.

Not what you sell or how you sell it.

The Makings of a Great Salesman

Admit it, you have been either wondering what the perfect salesman looks like or have gone out of your way to find them in your local area. The perfect salesman, after all, can make for a great asset your business, right? Of course, there is also the fact that you might want to reach that caliber of salesmanship yourself.

Here’s the thing, though, you’d have better chances of finding the Loch Ness monster than the perfect salesman because the latter has proven to be non-existent. So, if perfection is not possible, what’s your next best target?

The answer, of course, lies in greatness and greatness, in turn, can be achieved in a few certain aspects. 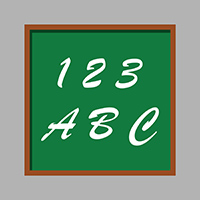 Greatness is not born. It’s the result of years’ worth of practice and mastery to the point that you can practically do everything with ease. As such, what makes the best salesmen stand out from the rest is a mastery of the foundational skills of sales which include:

These are just a few aspects that you need to cover if in becoming a better salesman. However, what is inside is just part of the equation for greatness. You would also need to connect your innermost qualities and character traits with the most recent challenges that salesmen face.

What Works in Sales Right Now?

Another key factor that separates the best salesmen from the rest is adaptability. The ability to change your strategies to meet current needs while remaining true to your goals has helped a lot of salesmen in the post.

You might not have noticed but there has actually been a massive shift in consumer behavior as of the most recent years which calls for a different breed of sales strategies. Here are some of them:

Due to changing customer behavior, there are some strategies right now that don’t work well as they used to be or, worse, no longer recommended for application. If possible, you should avoid using these strategies; for the time being, at the very least. 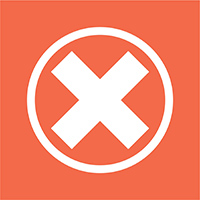 No is perhaps the hardest thing any salesperson will ever hear. It can be mind-boggling how a single syllable and word will not only convey that your message is rejected but future attempts at making a sales deal with the same person are going to fail as well.

Here’s the thing, though: being told NO is something that every salesman has to encounter at some point in their career. If you were only told yes at every deal, how then can you improve on your strategies when the industry experiences a major change? However, what sets the best salesmen from the rest is their ability to cope with rejection.

To start things off, you must never take rejection personally. You’re just told that your offer sucks, not you. This is where a lot of salesmen get stuck, focusing too much on the emotional sting of the rejection. Think of it as an opportunity to go back to the drawing board and find out where exactly in your strategy everything started to fail.

This is where an ability to pay attention to subtle non-verbal cues will come into play. During your negotiation, take note at exactly what point did the client made a shift in tone and body language. This should give you an idea as to why your approach failed.

Next, don’t reject a prospect after they reject you. Being rejected by this person does not exactly mean that that person will never be your client in the future (unless your approach was truly that terrible that that person got so pissed at you, of course). It is better that you develop a relationship with these people as familiarity tends to lower one’s defenses and make them susceptible to future negotiations.

By building relationships, you should feel better about the rejection, turn it around, and make it a launching point for an even better sales opportunity some time later on.

Sales can be a rather difficult field. However, that does not mean mastering it is beyond possibility. What you need to understand is that the best salesmen out there started out the same as every other salesmen: unsure and with a bit of naiveté on the side.

However, what made them great is their ability to constantly improve or, better yet, innovate. With effort, and a lot of willing yourself to go back up after every rejection, you’d find that you have mastered sales to the point that it has become as natural to you as breathing.

Do you find sales to be challenging? What other strategies do you think will work in the current times? Let us know in the comments below!