The SEO That Keeps on Giving. The Seven Year Journey with an MMA Gym

I met Khunpon and Chike in 2012 (yeah… I’ve been doing this for that long) and fell in love with the work they do. These are two amazing Muay Thai fighters who are now running a gym and we made it our mission to help them succeed.

There were a lot of opportunities but also a lot of problems.

Their PPC campaign was optimized by a Google rep which means it didn’t take savings into consideration. The web page was in the midst of an overhaul by an inexperienced web designer and their Google Places were not ranking for almost any of the keywords necessary.

Getting Our Hands Dirty

We ran the site through The Singularity SEO Plan and were contracted for two additional years of on-going search engine optimization.

The silo was fixed, content was optimized and on-page problems got handled. We also got in touch with the web design team and gave tips on the overall layout and design of the new site.

The PPC campaign was optimized to target only a few specific keywords and work to reduce the cost per click as well as to increase the conversions.

Google Places were re-written, updated with new images & videos and a plan was created to gain additional reviews. We also ran a very thorough citations building campaign to help re-enforce them and get them ranking.

A white hat link building strategy was also implemented to start building the gym’s site authority and increase rankings. Our team also made suggestions on how to build additional social engagement and showed ways in how the owners can track the visitors that come from their other marketing efforts.

The traffic and leads both increased by over 30% within the first 4 months. Google Places is now ranking for over 10 keywords on the 1st page of Google as well as in the Places rankings.

The website’s visibility in the search has increased by over 37% and rising. 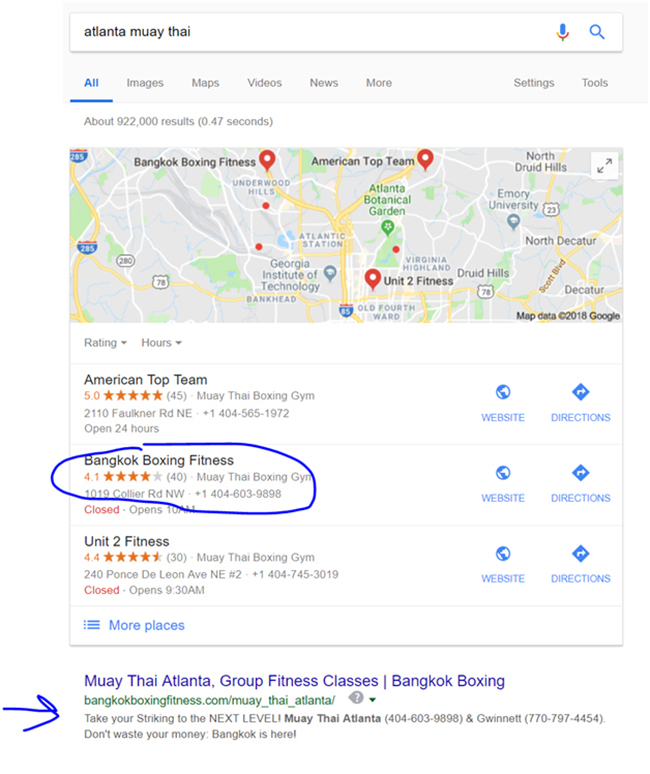 They now own the #1-10 spots for almost every keyword that makes sense in their market. 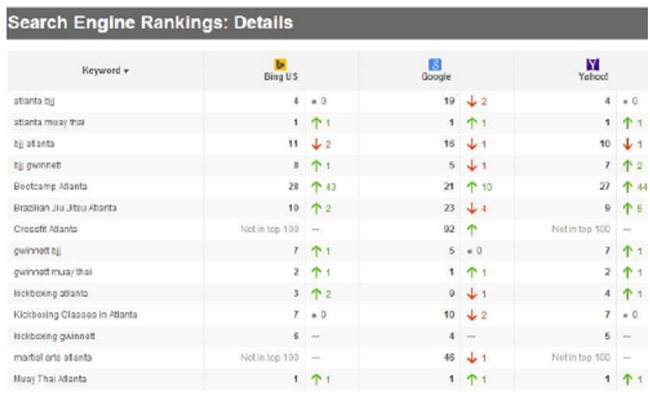 This took over a year to accomplish but they’ve been reaping benefits for over seven years now.

I become friends with a lot of the people I work with and in this case things became interesting.

Chike reached out to me that he would like to create an online course in which he teaches Muay Thai.

We did just that. 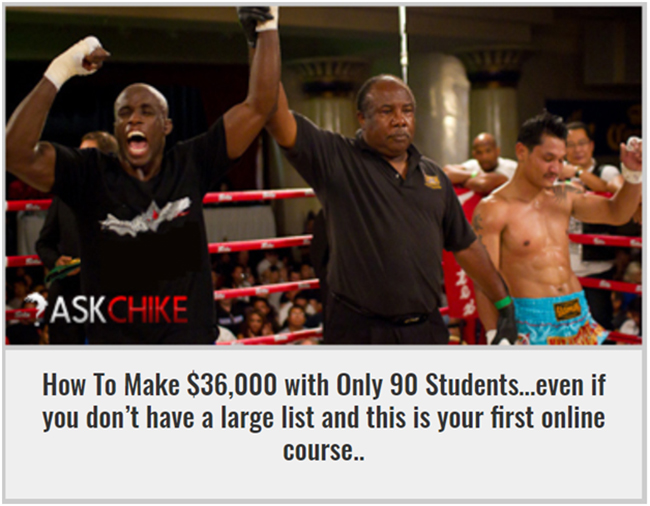 We worked on it for nearly two years. Initially we failed… and failed again… until the one day where it all clicked together.

Read more about it here