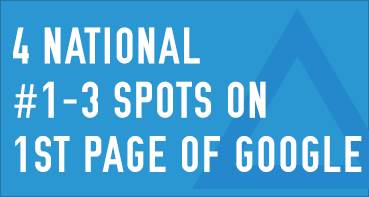 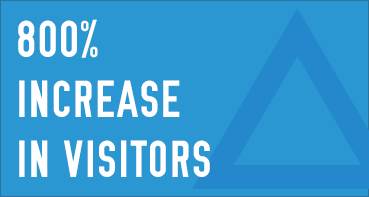 Phillip runs an established compensation consultation firm out of Lawrenceville, GA. He has a very loyal and broad clientele but wanted to increase his presence out to Atlanta as well as the rest of the nation. Our team loved the idea and started researching the niche along with the competitors. A deep analysis showed that this was a very attainable goal.

The biggest obstacle that our team had was to create a campaign that was cost effective and reasonable for a smaller firm while also being able to compete with the bigger brands. We also wanted to reach those positions within a reasonable amount of time so that the ROI would make sense.

After presenting our findings to Phil, together we decided on a handful of keywords that would bring in the most traffic. This was a bit more risky than going after a 100+ long tail keywords that only had 1-2 visitors looking for them per month but decided it was worth it. The campaign had to be extremely clean since we knew that during the time frame of making this happen we would most likely see numerous algorithm updates.

We were able to attain #1-3 positions on the 1st page of Google for all 4 national keywords within 5 months. This resulted in an 800% increase in visitors and has the phones ringing off the hook which made their entire staff extremely pleased.

Phil has been our client for much longer than this time and we battled numerous Google updates throughout this time. One summer two of the keywords fell by a few positions and it took us over 2 months to get them back in their rightful spots. Trying to conquer the search rankings is an on-going battle and we are thankful for a client that understands this and trusts us to get the job done.