How Two Attorneys Achieved Absolute Domination in Their Niche

An international video game lawyer needed to tune up his website. He invested a lot of money into the design and after performing an audit with me realized that the on-page and technical aspects of the site were actually working against him.

We quickly enrolled him into the seo singularity plan.

These were his results after a month. 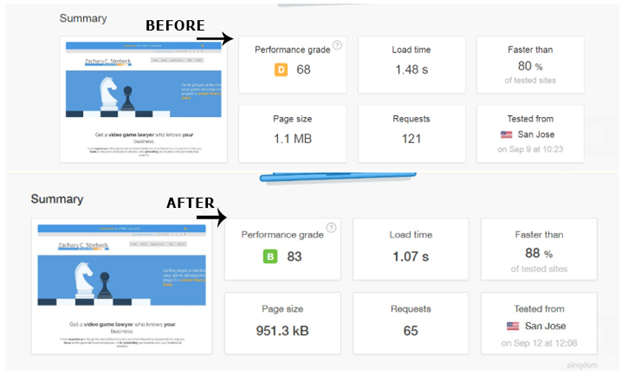 Two of his keywords are now in the top 10 of Google.

This happened without any additional backlinks or added content.
He decided to opt-in to the on-going seo package with us.

The result of the work is multiple #1 to 3 spots for a large number of keywords within his space. 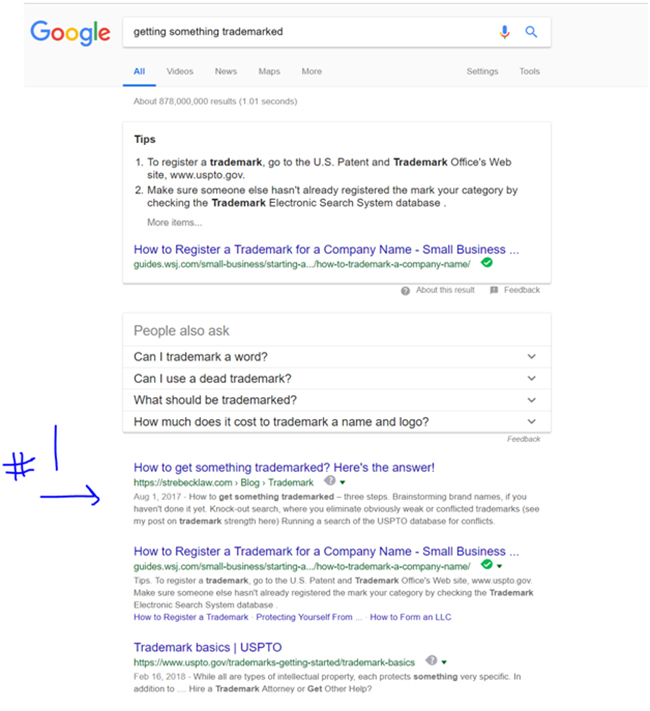 This translated to an increase in visitors and a flood of new customers.

He works with another friend who is a video game attorney specializing in trademarks in Los Angeles.

“Can you help me rank my friend?”
“I don’t normally take another client in the same niche.”
“I’d like for both of us to dominate this space”
“Ok..” 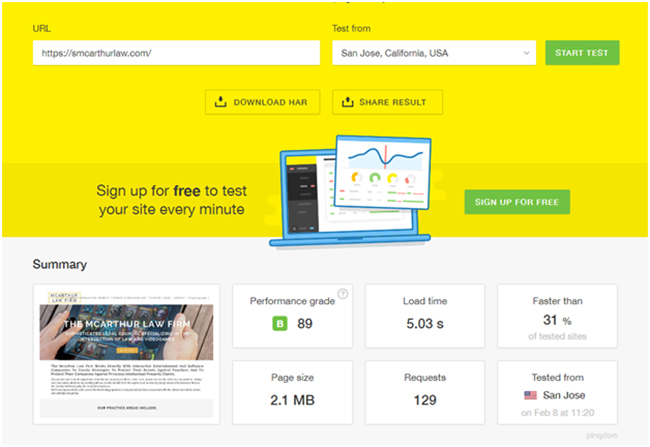 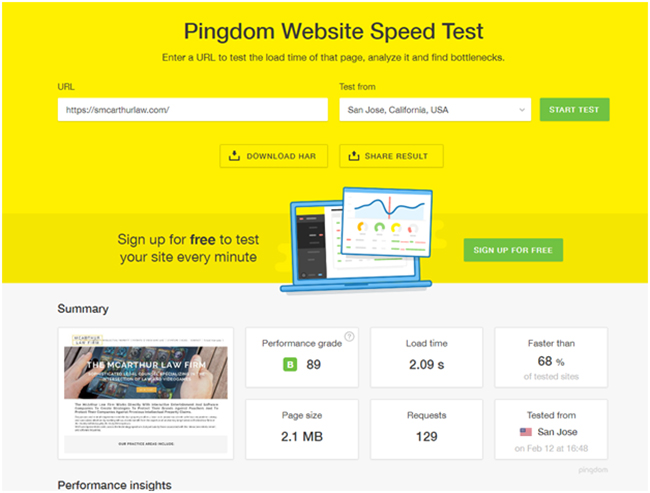 Check out that speed increase. Three entire seconds shaved off of the load time.

The site had a lot of good content so all it needed was to get plugged in into the Singularity SEO Plan.

The jump was bigger than we anticipated.

Stephen was a very happy client…. So much that he recommended one of his clients to take advantage of this deal.

You can read about that here: Tina comes aboard

Before we started some of the keywords did rank but none in the top 5 positions.