The brains behind The Wet Shave Club is here. 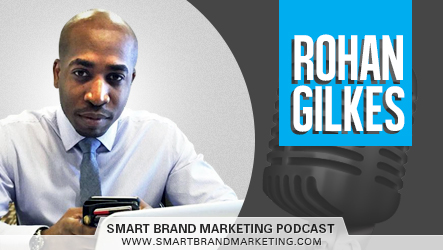 After the interview with Brent Leary we talked for a bit and he mentioned someone that bought a business making around $300 per month and in less than a year built it up to almost 40K per month. That someone is Rohan and I just had to talk to him. I reached out to him and he was happy to come on the show and share what he’s done and how he did it.